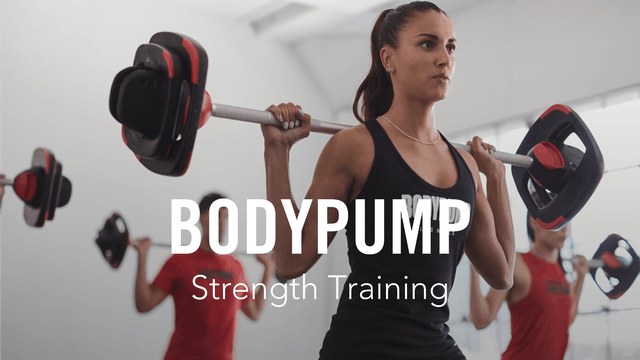 The group class of High-repetition and low-load endurance exercise workouts, such as BodyPump, is becoming more and more popular all over the world.

Specifically, some overweight people do BodyPump exercise and expect to lose weight by way of reducing body fat. It’s necessary to burn a lot of calories.

In general, for overweight and obese, they should consider doing endurance exercise workouts at first.

But according to ACSM, the regular resistance exercise workouts are also encouraged and recommended for them. It’s better for exercise 2-3 times per week, and the exercise intensity should be up to 60% of 1 repetition maximum.[1]

How many calories do you burn in BodyPump class?

A lot of persons pay close attention to the amount of calories burned during BodyPump exercise in order to reduce or maintain weight.

At the same time, there is some inaccurate information on the internet, which is about the amount of calories burned in BodyPump class.

According to BodyPump, a person can burn almost 400 or 540 kcal during a 55-minute BODYPUMP workout. This is an encouraging number, corresponding to running on a treadmill at a speed of 6 mph (9.7 km/h) for 35 minutes.

To ensure accurate results, researchers use the way of indirect calorimetry to estimate the calories burned. If you estimate energy expenditure with wearable-device, you may get some inaccurate results.

The results revealed that participants in the 53-minute session of BodyPump burn a total of 302 kcal. On an individual level, the range was around 170–378 kcal depending on different weights and metabolic capability.

On average, individuals can burn 300 calories during a single session of BodyPump workout.

As everyone knows that body-weight can affect the energy expenditure in some degree. Therefore, Participants with normal weight will burn fewer calories than overweight.

Corresponding to BodyPumP, the number of calories burned during traditional heavy load resistance exercise (including squats, lunges, push-ups, and sit-ups, etc) is 289 kcal and the range is around 169–347 kcal for individuals.

In the BodyPump participants, the heart rate achieved to 76% of HRmax, and the heavy load resistance exercise was 77%.
Below is the chart of the research results.

Combined with this study and some other previously published researches [3], it revealed that the number of calories burned during a session of BodyPump was significantly less than 400 or 540 kcal.

LesMills claimed that a person can burn up to 540 kcal during a session. Obviously, LesMills International overestimates the burning-rate of calories in a BodyPump workout.

We can know that the participants can burn around 4.7 kcal per minute in a single BodyPump workout, corresponding to the number of calories burned while walking at a speed of 3-4 km/h (1.8-2.5 mph) for 84 kg (185-pound) person.

In another study published in 2006 [4]showed that a person can burn 8 kcal-10 kcal per minute in 1 hour of bodycombat, step-aerobics, indoor-cycling, and aerobic pump with resistance exercises.

The study showed that the burning-rate of calories in BodyPump is approximately 1/2 times than those exercises above, and heavy load resistance exercise was similar (4.0 kcal per minute only).

According to ACSM, to prevent weight gain or give a moderate weight loss, you should burn 1200 – 2000 kcal per week. Therefore, you should do BodyPump exercise 4 times at least per week to get the recommended amount of calories burned.

But if you look forward to reducing your body fat and weight in large amounts, Body pump class maybe not a better choice, compared to other aerobic exercises. Just as the author of this study said: the energy expenditure of each BodyPump session (or heavy load resistance exercise session) was too small to cause a loss in body mass. 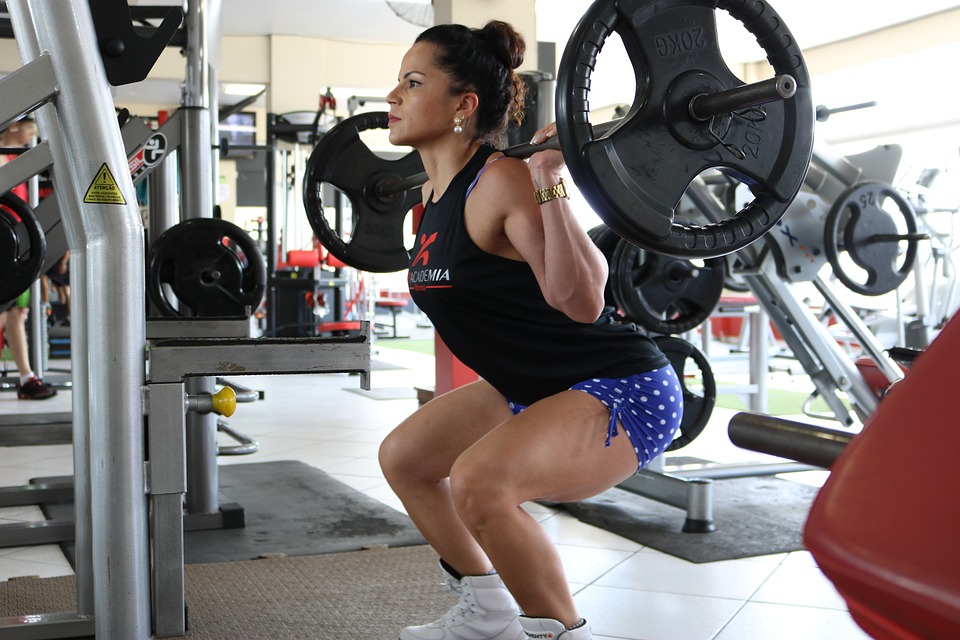 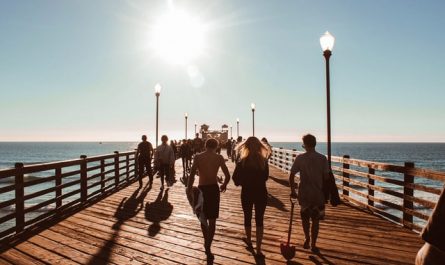 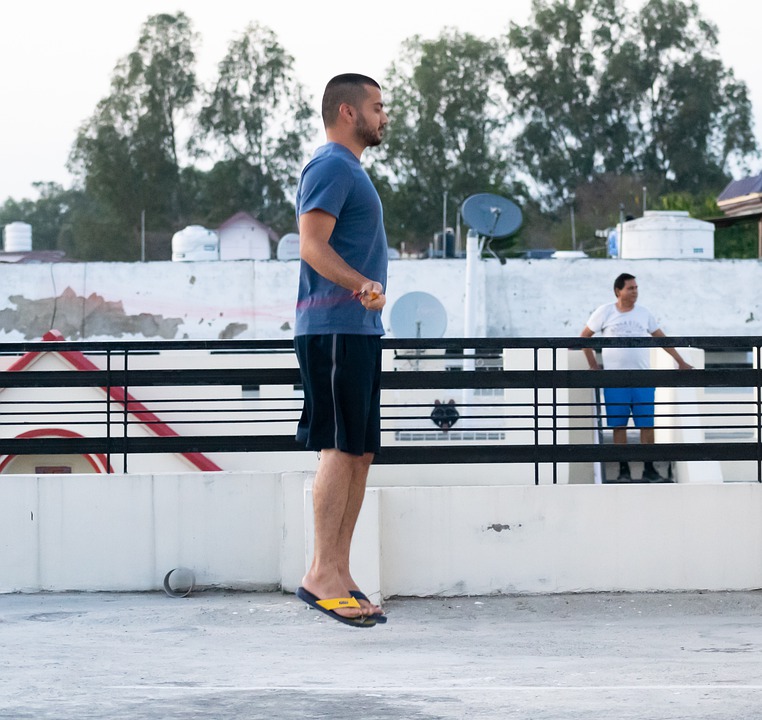 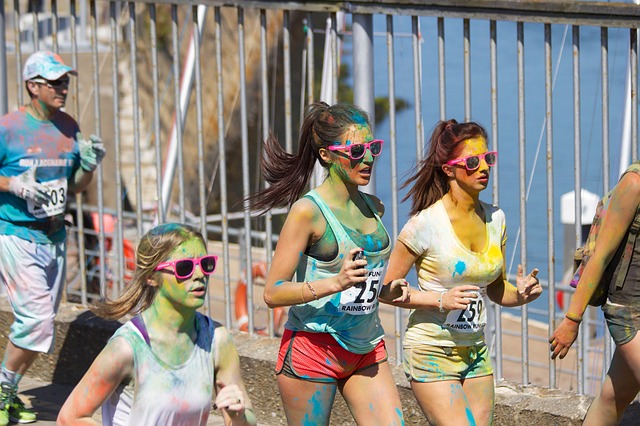 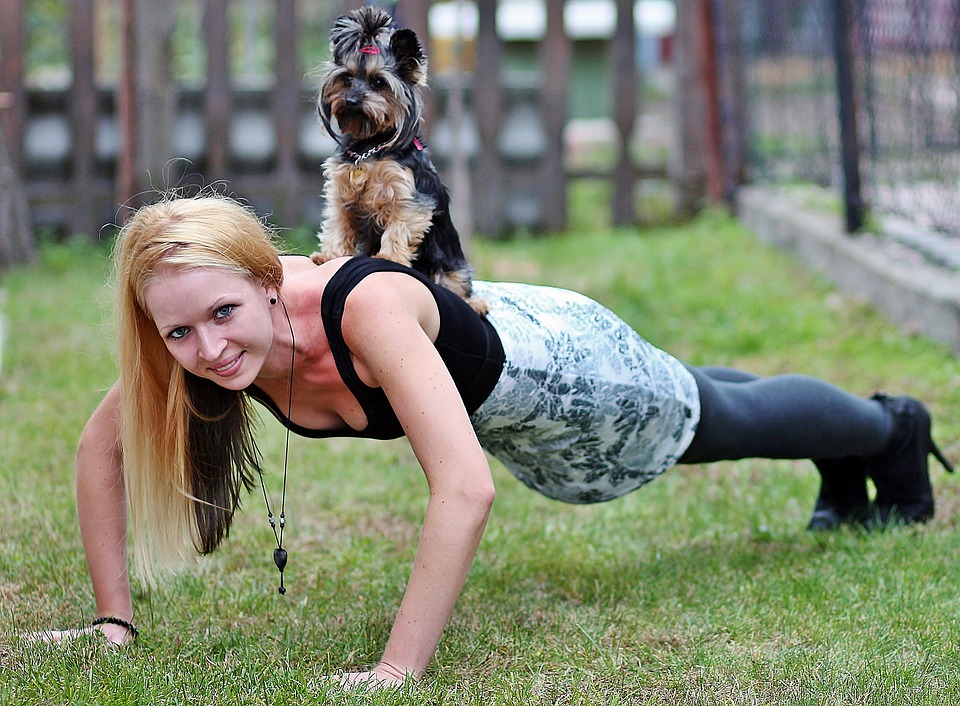